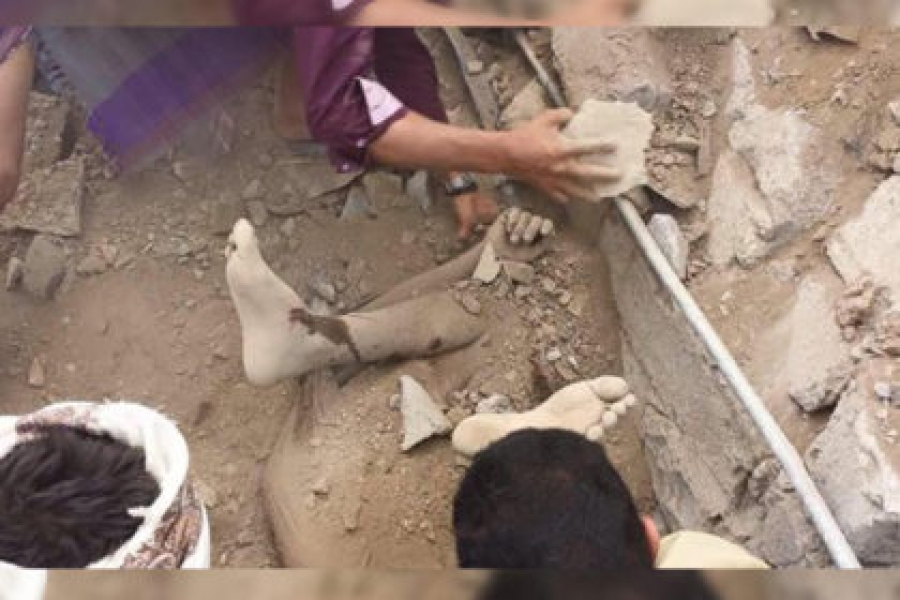 Yemen: rights radar strongly condemns targeting civilians in Sana’a and Taiz by the Saudi-led coalition and the Houthis-Saleh forces