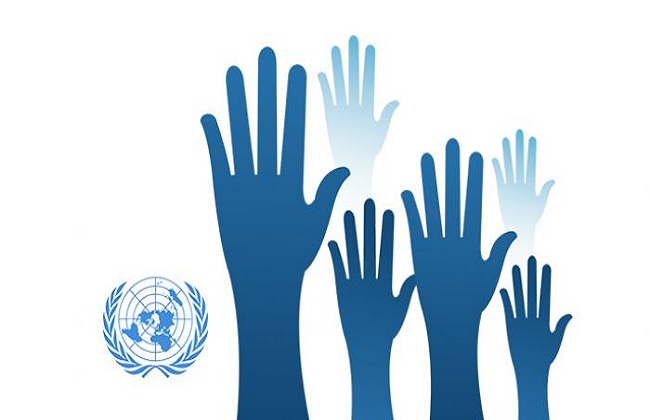 Rights Radar for Human Rights, based in Amsterdam, Netherlands, has called on the parties to the conflict in Yemen to adhere to the international conventions and treaties related to the preservation and protection of human's rights, dignity and physical integrity.

Rights Radar stated that its field monitors in Yemen managed to monitor hundreds of abuses committed against civilians during the period from January 1, 2021 to December 1, 2021. These abuses reflect the bloody Yemeni war and they are considered a serious challenge to the international human rights covenants.

During the mentioned period, Rights Radar monitors documented 565 killings of civilians, including 401 men, 23 women and 141 children, in addition to 624 injuries, including 428 men, 61 women and 135 children.

According to the monitored and documented statistics, the parties responsible for committing these killings are distributed as follows: the Houthi militia with 437 cases, the unknown gangs with 79 cases, the UAE-backed militia, that is out of control of the internationally recognized government, with 19 cases, in addition to 23 cases due to the security chaos, the Saudi-led coalition forces with 5 cases, the government forces with 1 case, and Al-Qaeda with 1 case.

As for the injured and wounded people due to the abuses, the Houthi militia bears responsibility for 565 injuries, followed by unknown gangs with 30 injuries, then UAE-backed militia, that is out of control of the internationally recognized government, with 9 cases, after that the security chaos resulted in 14 cases of injuries, and finally the legitimate government bears responsibility for 6 cases of injuries.

According to the above-mentioned abuses, Rights Radar calls on the international community to put pressure on the parties to the conflict to limit the commitment of abuses against the human rights in Yemen, especially the Houthi militia that comes on top of the list of abuses.

Rights Radar also calls on the United Nations envoy to Yemen, Hans Grunberg, to put pressure on all parties in order to spare civilians the scourge of war and reduce the health and psychological effects of the war on civilians, especially women, children and the disabled people.

Finally, Rights Radar calls on the Houthi militia to stop committing abuses against civilians. It is worth noting that, many of these abuses are considered war crimes that make the perpetrators and their supporters bear the criminal legal responsibility before the international courts and bodies and these crimes do not have a statute of limitations. Rights Radar also calls on the Yemeni government to give due care to the human rights and follow up on all the abuses by monitoring and documenting them, in addition to following up with the international legal bodies.