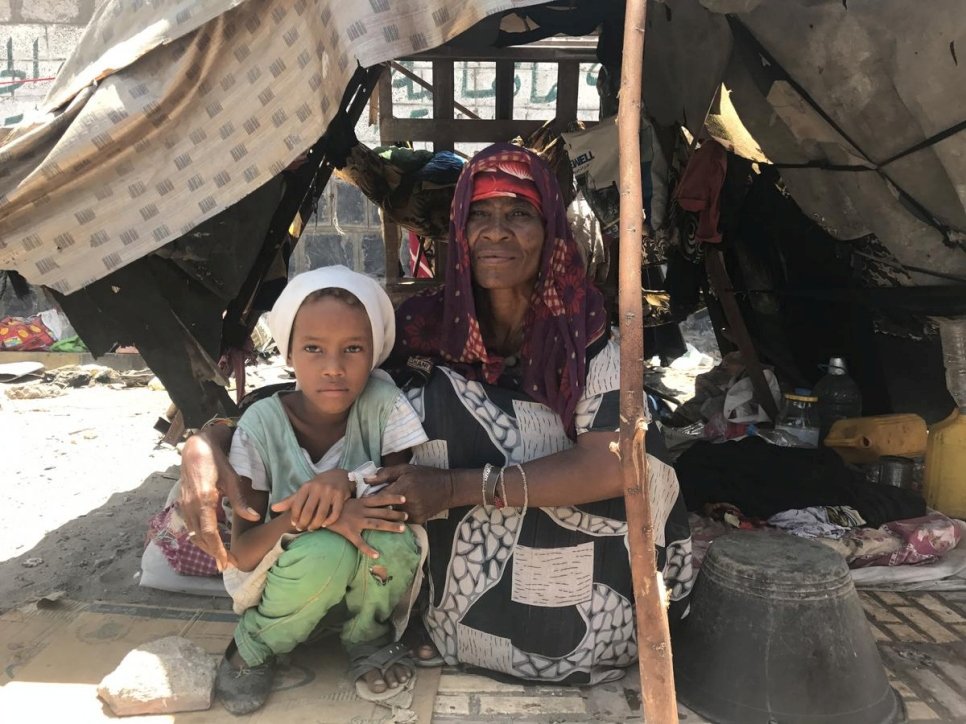 The Amsterdam based, Rights Radar (RR) for Human Rights, has called on the international community to seriously and urgently intervene for putting an end to the serious abuses against civilians in Hodeidah, western Yemen, in order to save its people from the collective revenge committed against its residents during this month.

The RR has called on the Special Envoy of the United Nations Secretary-General for Yemen, Hans Grundberg, to contribute directly to the activation of international oversight on the human rights affairs in Hodeidah governorate, in order to closely examine the humanitarian situation and the abuses committed against the residents, especially on those who are anti Houthi insurgents, who are committed collective revenge in Hodeidah. Generally, the Houthis do not allow the existence of any opposing person in their areas of control, including Hodeidah Governorate.

Rights Radar has called for activating the international monitoring role about the situation faced by the residents living in Hodeidah, which has turned into an open prison, and completely lacking the pricipal freedoms due to the repression practiced by the Houthis against them, including politicians, journalists, activists and media outlets. This has resulted in the massive internally displacement of more than 95% of the journalists and activists and blocking websites, newspapers and partisan and civil society media activities.

Rights Radar monitors stated that Houthi elements in Hodeidah liquidated Hamoud Argash Ibrahim Qamari after abducting him from Taif District while trying to displace with his family. They said that the Houthis arrested Argash and four other persons on Saturday, November 13. They were called Abdullah Ali Mushaashaa, Mohammad Yusuf Issa Samah, Sam Suleiman Yusef Mazjaji and Ayman Haidara.

They said, "Houthis handcuffed Argash and his companions and practiced the most severe forms of abuse against them. Then they executed them, mutilated their bodies, crucified them on tree trunks and hung them for days at the door of the Al-Muazabi Ice Factory in Al-Nakhila District."

In a separate incident, human rights sources reported that Houthis executed the prisoner Khaled Mohammad Ayyash and they ran over his body with their military vehicles until it was torn.

In Al-Nakhila District, ​​Hodeidah Governorate, armed Houthis slaughtered Abdul Qadir Bahidar after taking him from his home and accusing him of collaborating with the internationally recognized Yemeni government.

In two separate incidents, Houthis also executed Kamel Shuwaiter and Akram Al-Zubaidi, the two employees of the region’s security department. They also brutally executed four other civilians in Al-Musanna and Al-Manqam districts of Hodeidah on November 14, 2021.

Rights Radar said, “According to the International Law, these serious abuses are considered full-fledged war crimes with no statute of limitations and their perpetrators should not go unpunished”.

These serious abuses were accompanied by a campaign of raids and mass abductions practiced by Houthis in areas including Manzar, Al-Durayhimi, Al-Nakhilah, Al-Tahita and Al-Ghuwaireq. Monitoring and documentation of abuses in those places are still scarce so far. They repress the field monitors and nobody is allowed to determine the truth of these abuses.

The Houthi militia publicly executed 9 civilians belonged to Hodeidah governorate on September 18 in the capital, Sanaa, which is controlled by the Houthis, after fictitious rulings issued against them. The tenth one died due to brutal torture in Houthi prisons. According to the defense lawyer, they were deprived of their right to defend themselves legally.

Hodeidah and many areas in its suburbs witnessed a series of serious abuses such as abductions, torture and punishment, as well as shelling with various rockets and heavy artillery and targeting civilians indiscriminately.

On the humanitarian level, during the last two weeks, Al-Khoukha City, southern Hodeidah, which is out of control of Houthis, received more than 1,000 families who were displaced from Houthi-controlled areas in Hodeidah Governorate. They were afraid of the collective revenge by Houthis. This happened after the military evacuations of the governmental forces from those areas. It is believed that there are more than 1,700 families stuck in the areas of contact lines of confrontations between the government forces and the Houthis and they are in dire need of urgent humanitarian intervention.

Rights Radar called on the United Nations and its executive bodies, including the Security Council, to conduct a neutral international investigation based on fact-finding to find out the details of all the serious abuses committed in Hodeidah Governorate by Houthi militants and government forces during this month of November. These serious abuses are still being committed against civilians and prisoners.

Rights Radar also has called on the United Nations Mission in Support of Hodeidah Agreement (UNMHA) to play an effective role to prevent any abuses committed against civilians in the areas controlled by Houthi militants, especially the areas controlled by the Houthis after the withdrawal of government forces this month. It was confirmed that acts of revenge and field executions took place in those areas away from the media and without legal deterrence.