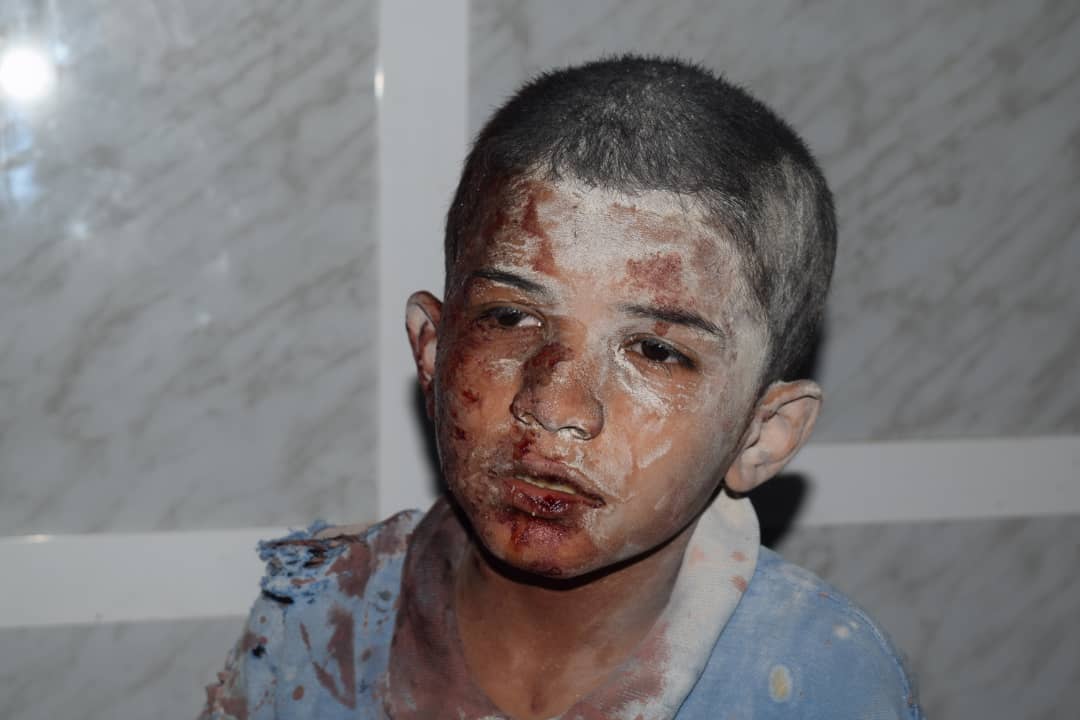 Rights Radar Organization for Human Rights based in Amsterdam, Netherlands, has condemned the gross human rights abuses committed by Houthi militia in Taiz, south of Yemen, and called on Houthis to respect the international humanitarian law, as well as all conventions and treaties signed by Yemen, including the ones concerned with human rights.

Rights Radar condemned the repeated shelling of residential neighborhoods in Taiz, south of Yemen, which occasionally resulted in casualties, including deaths and injuries. Unfortunately, most of them were women and children.

According to Rights Radar monitors in Taiz Governorate, Houthi militia targeted residential neighborhoods by shelling them indiscriminately with various artillery, missile and tank shells that resulted in death of 691 citizens from the beginning of war to mid-2020, including 338 men, 252 children and 101 women, in addition to wounding 2898 civilians, including 1013 children, 1606 men and 279 women.

Rights Radar has called on the UN envoy to take a practical and effective measure to reduce the crimes of targeting civilians from all parties and in all cities that are friction areas among combatants.

Notably, targeting civilians is one of the most common war crimes committed in Yemeni war by the Arab coalition by air and Houthi militia on land.

According to eyewitnesses, the latest abuse committed by Houthis yesterday was targeting Al-Ahly Club Stadium in Taiz by mortar shells. This shelling resulted in the death of Nasser Al-Raymi, the former player of Al-Tali'ah Sports Club, and his child Imran, as well as the injury of another child, while they were training.

This massacre has been added to other dozens of massacres that targeted civilians. Unfortunately, most victims were from among children and women. In the same context, there was a massacre that targeted the Central Prison in Taiz last April . It resulted in the death of 6 women and the injury of more than 10 women. Unfortunately, this awful crime did not have due legal attention internationally. There were also other dozens of massacres and some of them were considered war crimes.

Committing such crimes is a flagrant violation of the principles of international humanitarian law. In the future, the perpetrators of these crimes must be held accountable by law in accordance with the articles of Rome Statute that define this type of targeting as “Intentionally directing attacks against the civilian population as such or against civilian individuals not taking direct part in hostilities.”