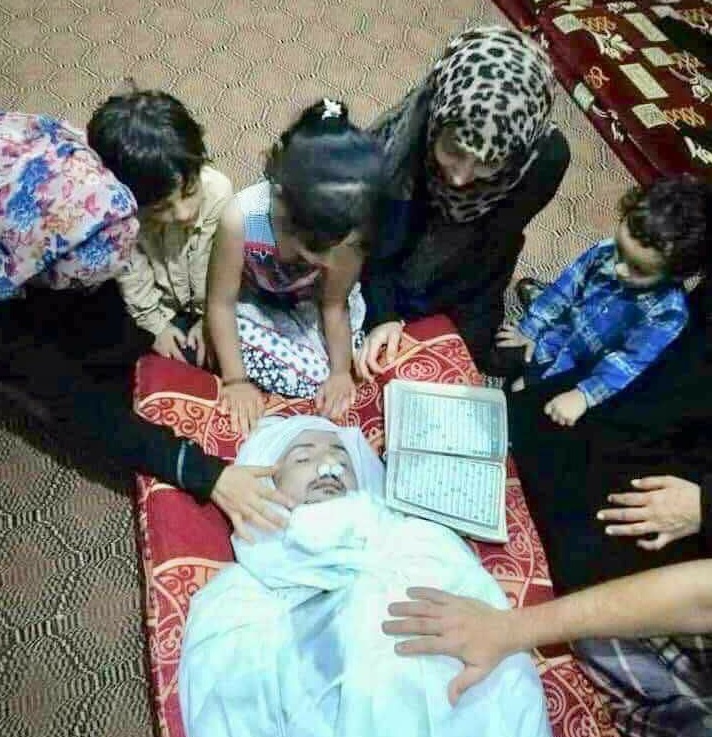 Rights Radar Organization for Human Rights, which is based in Amsterdam, Netherlands, has called on the international community, especially the international organizations and agencies concerned with human rights, to work hard and play an active role to reduce torture murders committed against the abducted and forcibly disappeared victims in the prisons of the parties to the conflict in Yemen.

Rights Radar has called for an urgent action to put an end to the increasing number of victims who are killed in prisons as a result of the systematic torture or those who die a few days after their release as a result of the brutal torture which leads to their death because of an incurable disease or a health damage that can affect their weak bodies badly.

According to information obtained by Rights Radar, more than 23,400 people were abducted during the period from 2014 to mid-2020, including 1020 people who were abducted in areas that were under the control of the Transitional Council in the southern governorates during the period from 2014 and mid-2020 and the rest number of them was abducted in the areas controlled  by the Houthis.

According to statistics published by local human rights organizations, including the Abductees’ Mothers Association, last year, the period from September 2014 to the end of 2016 had the largest number of victims of torture murder with 96 cases. Perhaps because it was the peak period of targeting opponents who rejected the coup.

According to Rights Radar’s field monitors network, the number of victims of torture murder reached 169 victims and more than 55 people died in the prisons of the Houthi militia as a result of the medical negligence after most of them had been subjected to torture.

According to witnesses from relatives of some of these victims, the Houthi prison officials left them facing death in prisons without trying to save their lives although they were able to do so. It was terrible that they were deliberately left to face slow death because of health complications.

It is worth mentioning that 71 detainees held by the Houthi militia, including 4 journalists, faced the risk of execution according to judgments issued by judicial bodies that were under the control of the Houthis. According to legal experts, these judicial bodies lack the minimum standards of justice.

According to field-monitored information or witnesses of some of those who were released and escaped the risk of death as a result of torture, the forms and ways of torture that victims faced were various. These victims were violently beaten with sticks, batons, whips and electric wires and they are also pricked with sharp tools, including direct stabbing. Pins and needles were inserted into sensitive areas, including the face, under the nails and in the knee. In addition, they used ironing their bodies randomly, removing nails and skinning fingers. They also used electricity to shock victims, including placing them in barrels full of water that were connected to electricity.

Dr. Abdul Qader Al-Junaid, the former abducted person in the Houthi prisons, mentioned the worst ways of torture. He said that he saw one of the victims who was violently tortured until he fainted, and then he was dragged from his feet up and down the stairs of a building that was used as a secret prison. This led directly to nerve tearing and total or partial paralysis.

In addition, there were ways of systematic torture, including stripping the victims for long hours and sometimes days and exposing them to the severe cold during which they were sprayed with water. In hot areas, they were held in barrels or iron containers at a temperature that may exceed 50 degrees, in addition to the intended deprivation of the right to use the toilets and sleep for days. Not to mention that they were deprived of food and drink except for what keeps them alive. Some of them were even forced to drink sewage water or deceived by tying their eyes and deliberately contaminating water with urine and dirt.

Hundreds of detainees who were under the control of the Houthi authorities, in the north, or the control of the Government or the Transitional Council and the Coalition, in the south, were exposed to death due to torture as long as they were away from the serious human rights and humanitarian concern and monitoring and documentation in the torture rooms that were kept secret.

Rights Radar has called on the international organizations of the United Nations to pay practical and serious attention to imposing real control over the prisons of the parties to conflict in Yemen for reducing the number of victims of torture murder.

Rights Radar has also called for a fair and transparent investigation into cases of torture murder in order to redress the victims and ensure that the perpetrators of these abuses do not go unpunished.

Rights Radar has called on all parties, especially the Houthi militia, the Transitional Council and the Government to stop all ways of torture that may lead to death because this is considered a flagrant violation of the international humanitarian law and an infringement of human dignity and humanity.

Rights Radar has also called on the families of the victims to resort to the judicial bodies, including the International Criminal Court, to prosecute those who are responsible for this type of murder which is considered one of the war crimes and crimes against humanity.