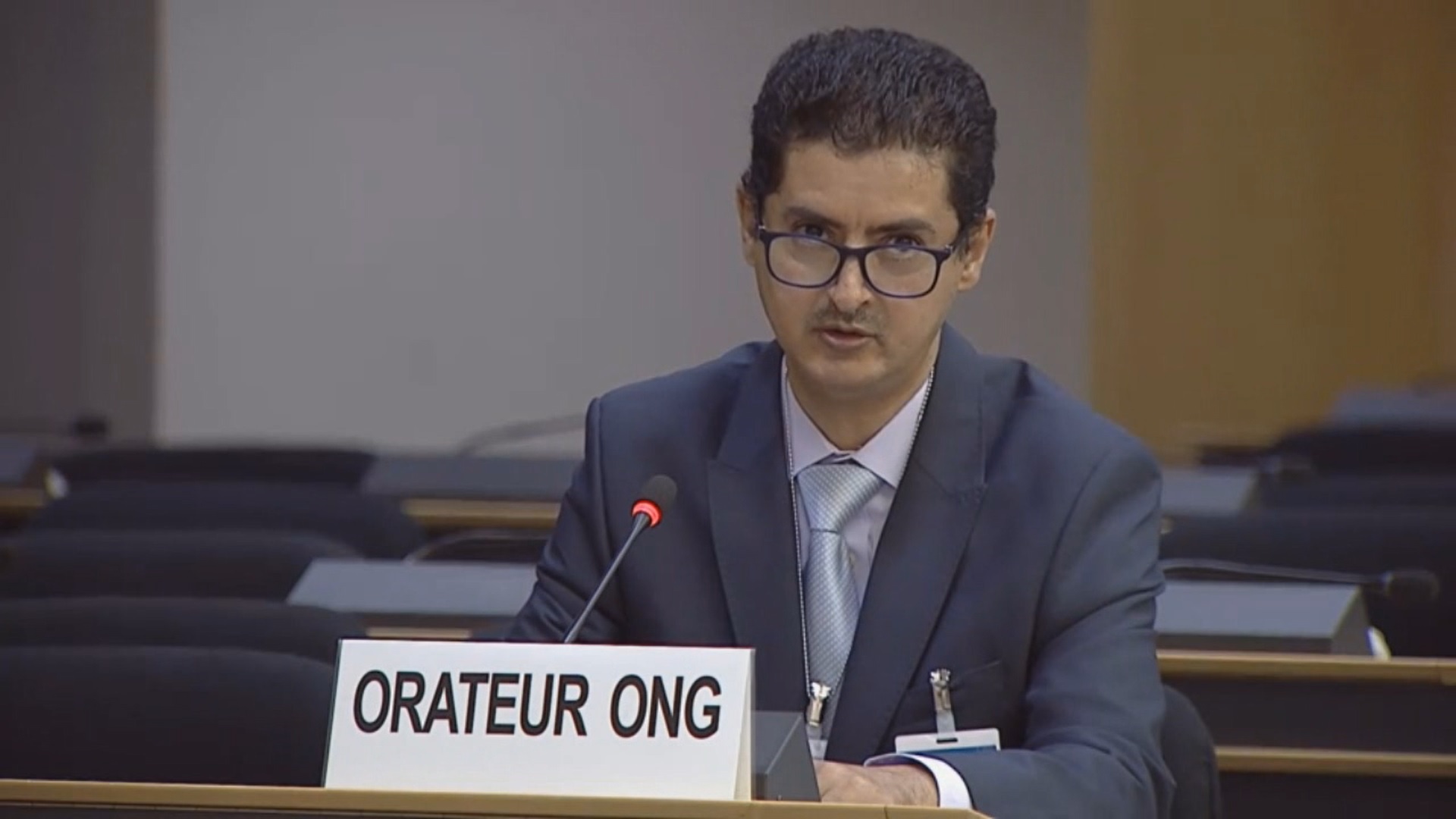 The International Institute for Rights and Development/ and the Rights Radar Foundation/ are deeply concerned / about escalating assassination cases in Yemen/ by mercenaries /.

The United Arab Emirates/ hired American mercenaries/ to carry out high-profile assassinations/ in Yemen./ They conducted several operations/ in Aden and other cities,/ resulting in the assassination of / dozens of politicians and public figures/ during the past five years of/ armed conflict in Yemen.

Among 30 thousand mercenaries/ from 4 Latin American countries/ hired by the UAE,/ at least 450 mercenaries/ have been deployed to Yemen/ after they received training by U.S. trainers.

These mercenaries take advantage/ of the UN’s disregard for/ their human rights abuses in Yemen/ to continue their crimes/ with no accountability./

Over 80 percent of Yemeni politicians,/ lawmakers and media professionals/ have been displaced internally or globally/, seeking safety,/ as they become a potential targets for assassination./

The right to life in Yemen/ is in extreme danger./ It needs the UN to offer / serious and effective action/, not just kind words./ Enough is enough.