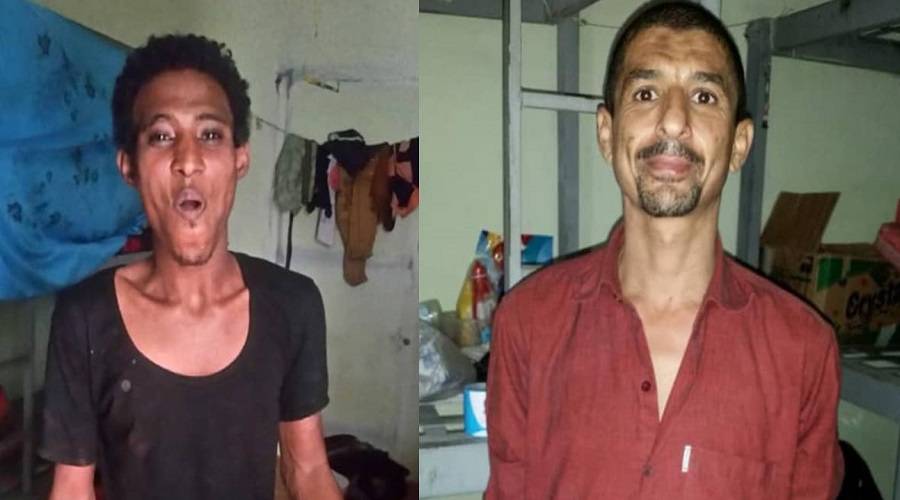 Yemen: Rights Radar Calls on the UN to Take Urgent Action to Save Lives of Detainees in UAE-Run Prisons in Aden

Yemen: Rights Radar Calls on the UN to Take Urgent Action to Save Lives of Detainees in UAE-Run Prisons in Aden

The Netherlands-based Rights Radar Organization for Human Rights called on the United Nations to take urgent action to save the lives of the detainees in the prisons of the Emirati forces in Aden Governorate, south of Yemen, in general and the detainees in Bir Ahmed prison in particular. Many of those detainees had to go on hunger strike to attract the world's attention to their forgotten issue after having faced the most severe torture and abuse by their jailers.

Rights Radar urged the UN Secretary-General's Special Envoy to Yemen, Martin Griffith, to include the issue of Aden detainees in his current moves as one of the urgent issues in order to end the suffering of dozens of detainees in Bir Ahmed prison in Mansoura District, Aden Governorate which is run by security forces supported by the UAE.

Rights Radar also called for an impartial and transparent investigation for revealing the circumstances of deaths and serious injuries in Aden prisons, as well as the reasons behind two detainees’ loss of their mental capacity in Bir Ahmed prison.

According to the sources of Rights Radar, “there is no accurate statistics of the number of detainees in Bir Ahmed prison which was officially opened in November 2017. However, the Association of the Mothers of the Kidnapped, which is a local organization, documented the existence of 75 detainees in this prison. Their families have called on releasing them or having fair and legal trials.”

A human rights source, who asked not to be identified, said; “The Bir Ahmed prisoners are subjected to severe psychological and physical abuse. They are exposed to sever interrogation sessions for many hours. They haven’t had any trials and several of them have never been charged. A lot of prisoners do not know the reasons for their detention.”

The sources pointed out that “the most prominent evidence of the torture of detainees is that 3 of them tried to commit suicide and some detainees were released insane like the ex-detainee Kafi Gamal Faisal Shaker and others released in a very bad psychological state and mental disorder, like Nidal Mohammed and Nawfal Mohammed.” They were released on January 13 with other 9 detainees according to the Public Prosecution’s instructions and under pressure of the media and the human rights activists.

Rights Radar realized that the detainees began a hunger strike on December 20, 2018 which has exceeded two weeks as a protest against the disregard of the administration of Bir Ahmed prison for the instructions of the Criminal Prosecution and the Attorney General and a rejection for the bad treatment. They are determined to continue their strike until their demands are achieved.

In the light of this difficult situation, on the 6th of the current month the detainees could leak photos after having their mouths sewn shut. Five days later they leaked a letter revealing that the fainting cases increased to 24 and they threatened to resort to committing suicide by burning themselves. They put full responsibility on the prison administration if they had to do so.

Rights Radar knew that the detainee, Yasser Qasem Al-Kaladi’s fate is still unknown. His family received unconfirmed information that he died as a result of torture in Bir Ahmed prison and they demanded to reveal his fate urgently.

Rights Radar asked the UN Secretary-General's Special Envoy to Yemen to take immediate action to save the lives of detainees in Bir Ahmad prison in Aden before losing their lives and increase his humanitarian focus in Yemen to include all victims of abuses in prisons which are run by the Emirati forces or the Houthi armed group.