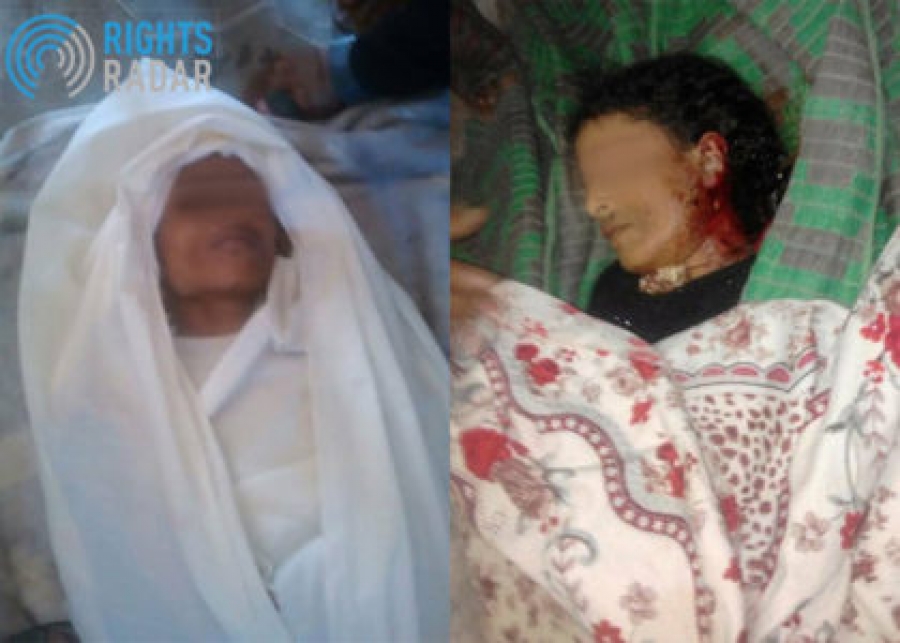 Yemen: rights radar calls on the international community to protect the people of Taiz city from the abuses of houthi/saleh militants